The following is a Scripture study on Lamentations 1:1-12. To receive maximum value from this study, it is highly recommended that you read this passage before reading the study.

It is only appropriate that we pause to read the book of Lamentations right now. The world has been seemingly turned upside-down by the rise of COVID-19. Though we find it all too easy to glaze over as we read the poetry in Scripture, these parts of God’s word give our complex emotions a place to rest.

Lamentations is a truly fascinating book of the Bible. It is a collection of five songs of lament. These songs have striking similarities to the Mesopotamian lament songs, which were used during reconstruction ceremonies. When these laments were read, they expressed sorrow over the loss of the city and the joy of rebuilding. These laments end on a note of victory, even though they pass through deep sorrow.

Surprisingly, the collection of poems in Lamentations does not end on a note of victory. Instead, it gives voice to the immense grief felt by the people of Israel at the destruction of the Temple in 586 BC. Unlike the Mesopotamian laments, Lamentations was not written as a liturgy to be read at reconstruction. While it may have ended up read at these ceremonies, these readings do not seem to be the intent of Lamentations.

Throughout the first chapter of Lamentations, rich imagery is used to help evoke feelings of compassion in the reader. Jerusalem is portrayed as a widow, a woman who has been left completely desolate, and even a woman subjected to sexual assault. These bold images force strong feelings to bubble up within reader’s heart. Sympathy is rightfully given to Jerusalem for her great loss.

Lamentations does not deny the fact that Israel has sinned. However, this poem uses imagery to paint a picture of a punishment much too severe for the crime. In the relationship between Israel and her God, God has graciously relented in punishing his people when they have repented of their sins. By personifying Jerusalem as a woman experiencing unimaginable violence, the reader is given a sense of horror over what God has seemingly done to his own people.

Unfortunately, Lamentations does not answer our questions about the relationship between sin and tragedy. While Lamentations admits the sinfulness of the people of God, it also brings questions to mind about whether pain is God’s punishment. Going further, Lamentations dares to suggest that if tragedy is punishment, it is unjust.

We want so badly to have easy answers. It is often easier for us to assume that tragedy is God’s punishment than it is for us to accept the ambiguity that comes with living in a fallen world. It’s hard to accept that bad things can happen to those who have done no wrong. Taking a cue from Lamentations, let’s allow ourselves to admit that we do not understand why bad things happen. 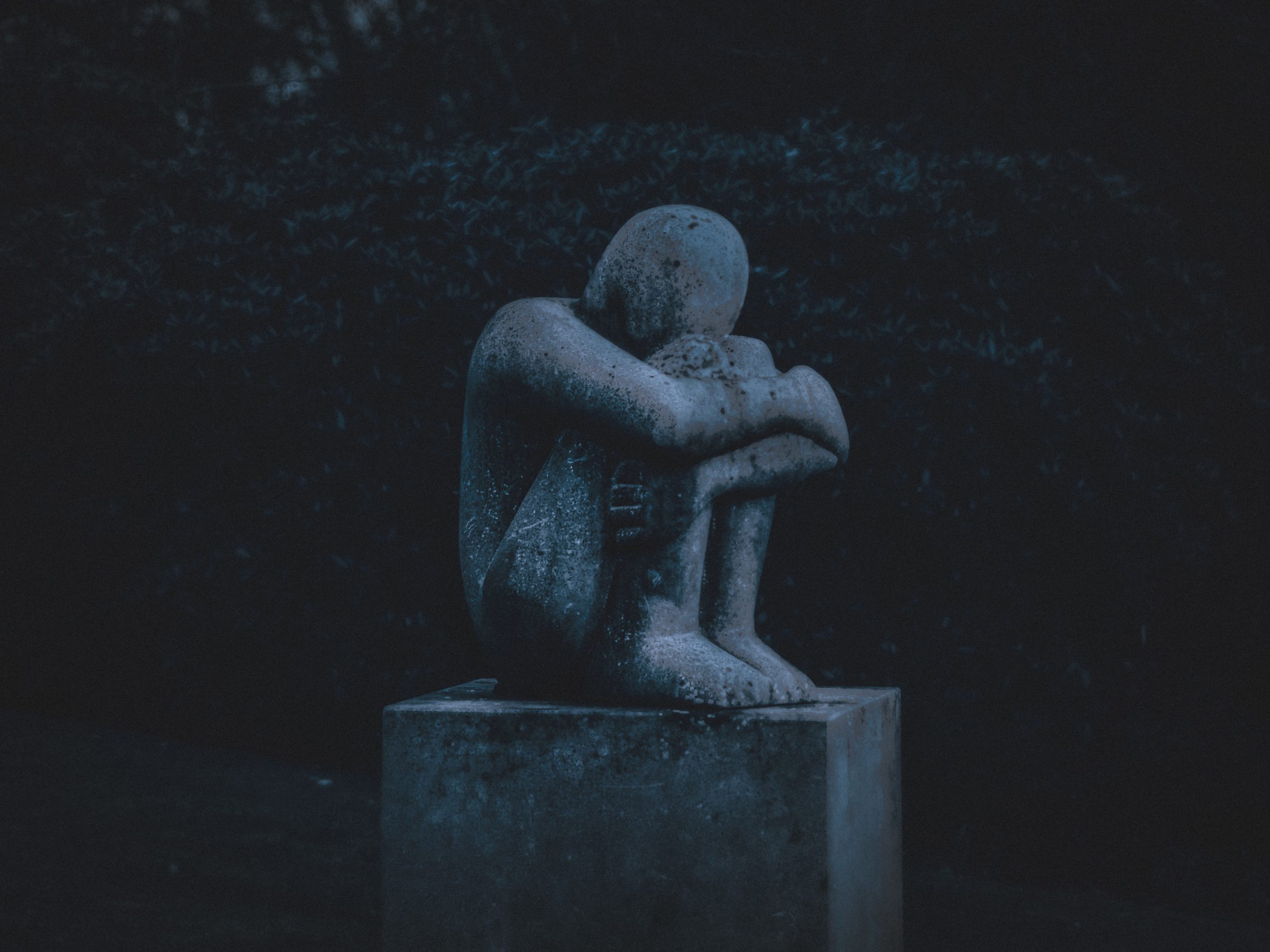 Do Not Numb Yourself to the Suffering of Others

In the face of mass suffering like the COVID-19 pandemic, it is too easy to become numb to the suffering of others. After all, so many of us are suffering.

However, Lamentations calls us to feel compassion and sympathy for those who are suffering. Lamentations describes Jerusalem as a widow, weeping bitterly, with no one to comfort her. This calls the reader to pay attention to the intensity of the suffering caused by the destruction of the Temple in 586 BC.

We need to sensitize ourselves to the suffering of others around us. We often judge certain grief as “more serious” than others. However, we need to be sensitive to the face that each person is feeling their own pain. What may seem like a small thing to grieve to one person may be a major area of grief for another.

Proverbs 25:20 reminds us, “Like one who takes away a garment on a cold day, or like vinegar poured on a wound, is one who sings songs to a heavy heart.” Let us not belittle the grief of others by ignoring their pain or given unhelpful, unsolicited advice.

Allow Your Own Expressions of Grief

Lamentations 1:12 reads, “Is it nothing to you, all you who pass by? Look around and see. Is any suffering like my suffering that was inflicted on me, that the Lord brought on me in the day of his fierce anger?”

While there will always be someone whose suffering is worse, this verse is not meant to be taken literally. It is poetry, after all! Each one of us feels our own grief intensely. Even in the midst of widespread suffering, we are allowed to call out to God, grieving our own pain. While we should remain sensitive to others’ pain, we need to allow ourselves the same space to grieve.

In the creation of this study, I consulted Interpretation: Lamentations by F. W. Dobbs-Allsopp.