The Screwtape Letters by C.S. Lewis was originally published in 1942. This fictional book is a collection of letters from the demon Screwtape to his nephew, Wormwood. The older demon offers advice to his young nephew, who is a junior tempter seeking to lead a young man to damnation during the war.

While this book had been on my reading list for years, it was after a professor recommended it that I finally took the time to read it (or, more accurately, listen to it in audiobook form). It was well worth my time!

Despite being written nearly eighty years ago, Lewis’s words are relevant to readers today. In this collection of fictional letters from Screwtape to Wormwood, three things in particular stuck out to me:

In one letter, Screwtape writes about how the unknown and the anxiety it creates are assets to Satan.

It is implied that the young Wormwood was excited about the young man being drafted, since being drafted would surely make his anxieties about the war greater. Screwtape, however, tells Wormwood that the unknown aspect of whether he will be drafted or not is a much more fertile ground for sowing doubt.

In my own life, it is those times when I am waiting or unsure about what is to come that have been the hardest. Once I know what it is I am facing, exactly, it is much easier to face. Lewis’s writing on this particular issue encourages us to have faith even when we cannot see the outcome.

In another letter, Screwtape tells young Wormwood to foster malice toward those who are close to the young man, while at the same time fostering benevolence to those who are distant from him.

One criticism that non-Christians (rightfully) have of Christians is the massive difference between their proclaimed beliefs and their day-to-day attitudes. For those in the food industry, Sunday afternoons are notorious for having the worst customers and the lowest tips. While many of these people may have worshipped and given a portion of their income to help those around the world, by Sunday afternoon they’ve devolved into pettiness and downright malice toward those in the service industry.

In a later letter, Screwtape warns Wormwood about using pleasure as a form of temptation.

Because pleasure is created by God, it must be distorted enough to be useful for Wormwood to use as a temptation. Over the centuries, certain groups of Christians have tried to completely shun physical pleasure in an attempt to become more spiritually-focused. Whether by this extreme asceticism or by overindulgence, things given to us by God can be distorted and used by Satan. In their proper balance, though, these things are useless to the tempter. 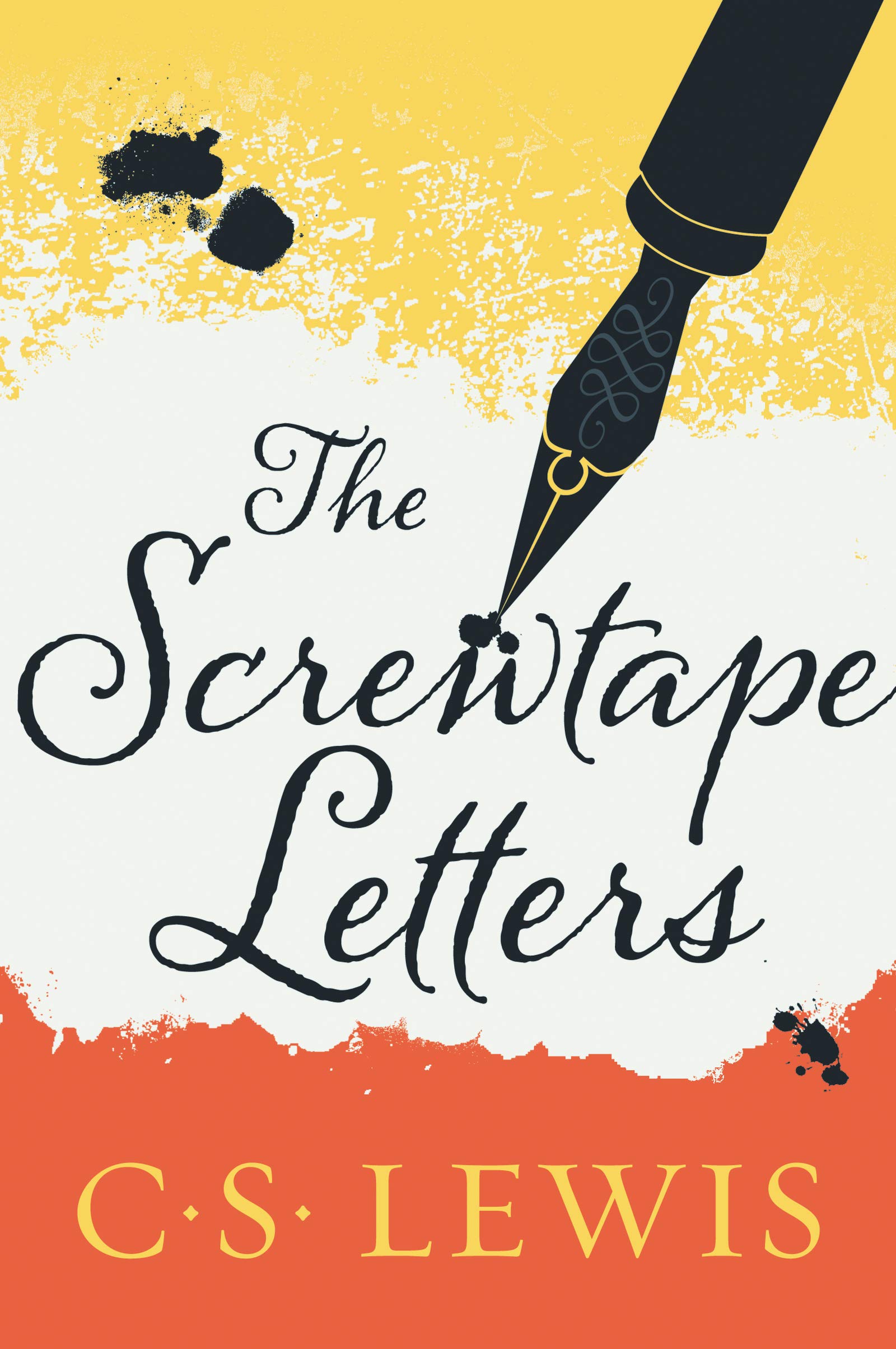 Overview: Although published in 1942, this book is a must-read for modern readers. By entering into the conniving mind of a senior demon, the reader is able to think about spiritual issues in a new light. Although it is a fictional piece, the applications are not!

Writing Style: C.S. Lewis writes in an easy-to-understand style that has aged well over the last eighty years. His writing style is accessible to adult readers of all education levels.

Mature Content: This book deals with issues of war, sexual temptation, and violence. It is not graphic, but also does not shy away from mature topics.

Other Books by Author: While there are far too many to list, some notable books by C.S. Lewis are Mere Christianity; The Lion, the Witch, and the Wardrobe; The Great Divorce; and A Grief Observed.