The following is a Scripture study on Matthew 2:1-12. To receive maximum value from this study, it is highly recommended that you read this passage before reading the study.

While I’ve heard this story many times, I find that every time I read it I have more questions than I did before. In our modern tellings of this story, we often portray the magi as three wise men. They followed a star to where Jesus and his family were staying. We acknowledge Herod’s plot to kill baby Jesus. Yet in the reading of this text, there are so many details that continue to intrigue me.

Who are the magi?

Unlike it is said in the old Christmas hymn, there were not necessarily three kings baring gifts for Jesus. Some traditions claim three, while others claim there were a dozen or more Magi who visited Jesus. Because of the length of the journey and the provisions needed, it is more than likely that these wise men did not travel alone.

But who were they? It is likely they were religious advisors to the court, possibly from Babylon. Remnants of Jewish people continued to reside in Babylon, even after being granted their freedom. Because there were still Jews residing among the people of Babylon, their religious experts were aware of the beliefs of the Jews. It is possible this knowledge contributed to the magi’s journey when they saw the star rise.

What was the “star” that led them?

It could have literally been a star that appeared in the sky. However, astronomers have proposed that it could be a comet or the aligning of a couple planets. Religious scholars speculate that it could have been a “star” visible only to the wise men. Along this vein, some scholars suggest that the “star” could have been an angel that guided the magi to Bethlehem. Regardless of what this “star” actually was (a star, another astrological sign, or an angel), we know that the appearance of this star led the magi to Jesus.

Why was Jerusalem disturbed by the news that the King of the Jews had been born?

Verse 3 in this passage says, “When King Herod heard this he was disturbed, and all Jerusalem with him” (NIV). Through historical records, we know that Herod was an exceptionally power-hungry ruler who did everything he could to hold onto his reign. The news of a rightful heir to the Jewish thrown would be a threat to him.

But I am left to wonder why Israel was disturbed alongside him. One explanation offered by Michael J. Wilkins in his commentary on Matthew is that those who were disturbed by this news were those who aligned themselves with Herod and the power of Rome. The religious institutions of Jerusalem had sold out to Herod and to Rome. The birth of Jesus, the King of the Jews, would pose a threat to this power they shared with Herod. 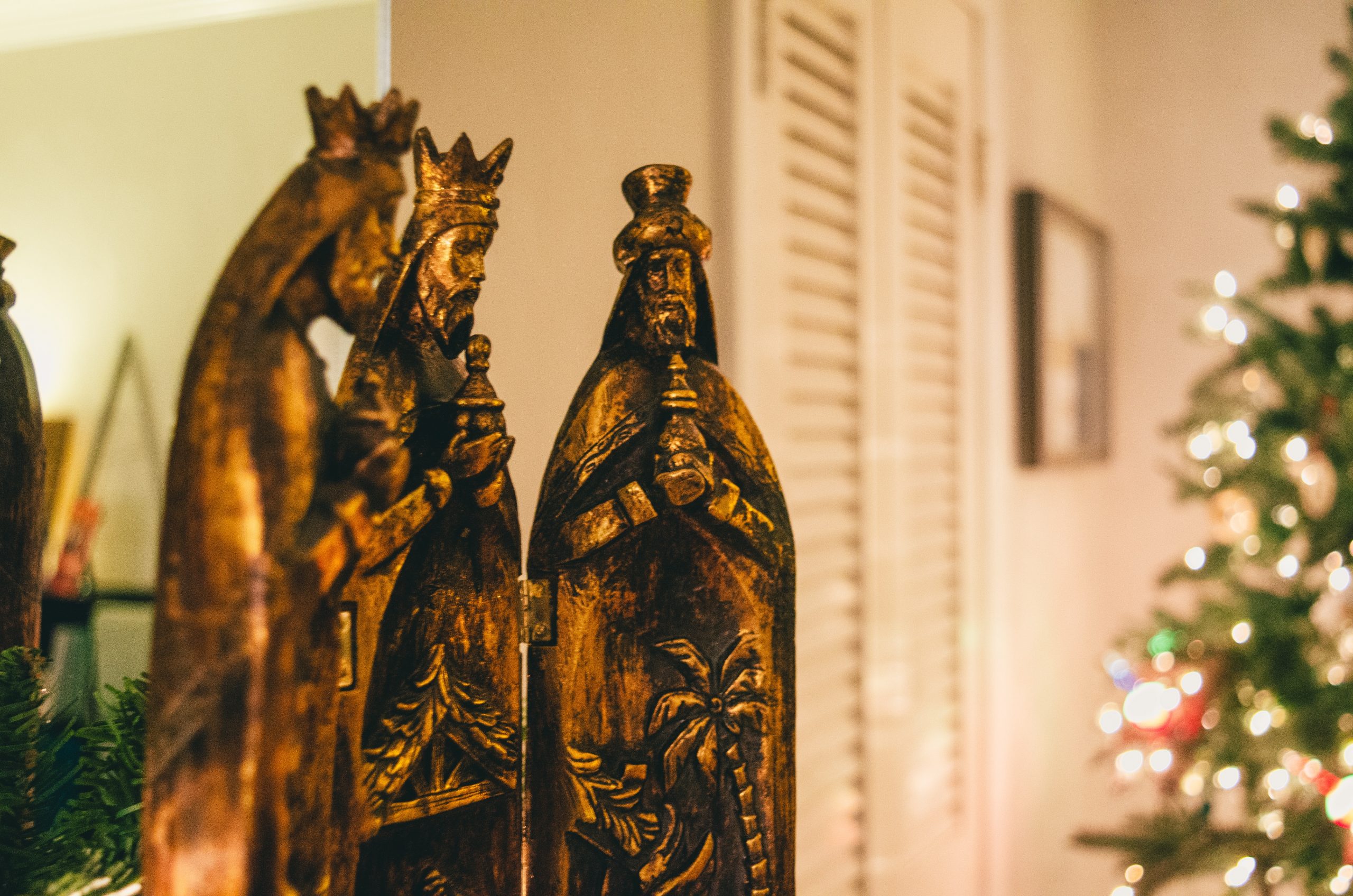 The first thing we can learn from this story is the magnificent power God has to redeem all things. There is a tendency to fear those things that are different from us. Those things that may “taint” our spirituality become spectres of fear. Dozens of things have made it onto the list in recent decades: secular music, Harry Potter, owls, the Enneagram, yoga, and more.

Don’t get me wrong: if you have a conviction that you should not be participating in these things, don’t. However, there are many things where the answer is not necessarily black and white. For example, I have a conviction about not drinking. I understand my Christian brothers and sisters who choose to drink in moderation. However, because I know that moderation is something I struggle with, I know it is better for me to stay away from alcohol entirely.

St. Augustine is popularly credited with saying, “All truth is God’s truth.” For years those words have defined my view of many things. I find God’s hand at work in things that are not distinctly spiritual or Christian. In Matthew 2:1-12, we see that God sent a sign to magi (men who likely studied astrology and had divination practices that Christianity condemns). These magi, attentive to the sign God sent them, embarked on a journey to worship the newborn King of the Jews. This should cause us to pause and reflect: these pagan men were among the first to worship Jesus.

Instead of condemning every non-Christian thing as irredeemable, we must remember that God can redeem and use all things.

The Danger of Ambition

The second thing we can learn from Matthew 2:1-12 is that selfish ambition can be a stumbling block in our faith journey. God can use our ambition, determination, and strength to do great things. However, when our ambition becomes self-serving (like that of King Herod), we may find ourselves doing unimaginable things.

Although many New Year’s resolutions have been dropped by this point in the year, it may be worth evaluating your goals. Are your goals in line with where God is leading you? Do you think your goals for this year are pleasing to him? Take some time to make sure that your ambition is in line with God’s will.

In the creation of this study, I consulted the NIV Application Commentary: Matthew by Michael J. Wilkins.