Joseph’s Obedience & the Birth of Jesus

Joseph’s Obedience & the Birth of Jesus

The following is a Scripture study on Matthew 1:18-25. To receive maximum value from this study, it is highly recommended that you read this passage before reading the study.

At the time of Jesus’s conception, Joseph was pledged to be married to Mary. According to the customs of the time, marriage was a two-step process in which a betrothal was a much more serious affair than our modern-day engagements.

To become betrothed, a man would enter into a legal contract with the woman’s father. During this one-year betrothal period, the young woman would continue to live at home with her family. However, any breaking off of the betrothal would require a formal divorce process.

When Joseph found Mary to be pregnant, it’s natural that his first assumption was that she was unfaithful to him. Despite this, he did not desire to shame her. He planned to divorce her quietly (which could be done at the betrothal stage with two or three witnesses).

In a dream, Joseph was told by an angel not to be afraid to take Mary home as his wife because the child she carried was conceived of the Holy Spirit. On this point, the Gospel of Matthew does not try to explain how this is possible. Instead, it merely presents this miraculous conception as fact.

After waking from his dream, Joseph took Mary to be his wife. As noted in verse 25 of this passage, they did not consummate their marriage until after Jesus was born.

When the child was born, Joseph named him Jesus because he “will save his people from their sins.” The emphasis on Jesus’s role in forgiving sins is significant. At the time of Jesus’s birth, hope for the Messiah to come in as a military conqueror was at its highest. The people of Israel hoped that their Messiah would come and overthrow Rome, setting them free.

In the birth of Jesus, the prophesy of Isaiah was fulfilled (verses 22-23). Jesus was to be called “Immanuel,” which means “God with us.” 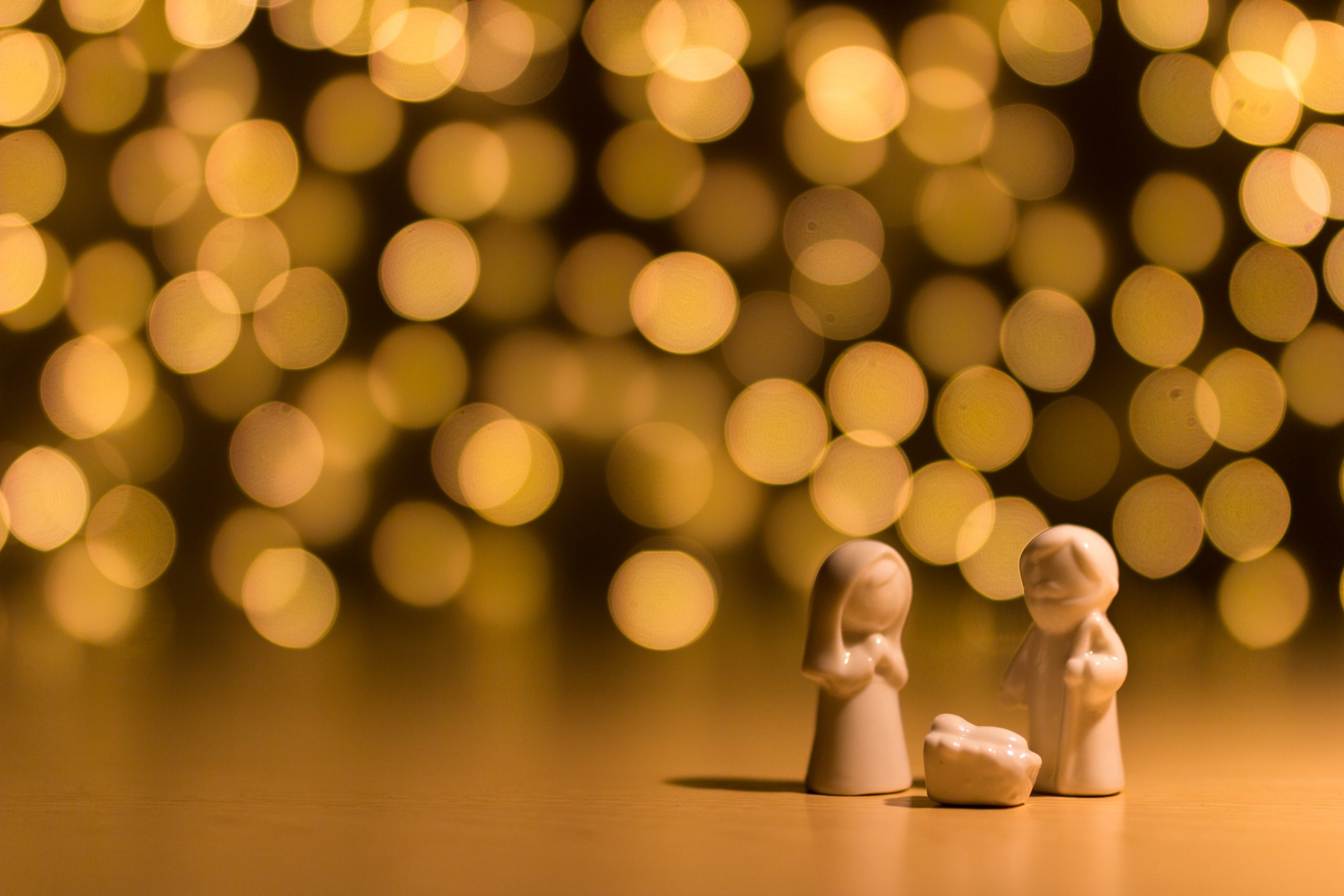 First and foremost, we can find comfort in meaning behind the names of God’s Son. When we take to heart the fact that his names mean “God saves” (Jesus) and “God with us” (Immanuel), we’re able to appreciate God’s work in our lives.

God did not just create us and leave us here to figure things out on our own. Knowing that we needed saving, he sent Jesus to be the one who saves us. The name Immanuel comforts us, letting us know that we are not alone. God is not distant, but is with us.

Second, we can learn from Joseph’s example. He was going to divorce Mary quietly so that she would not face public shame (and possibly stoning). Joseph was a righteous man who balanced righteousness with compassion. It would serve us well to be similarly compassionate to those who wrong us.

Third, we learn from this passage the importance of being attentive to God’s instruction in our lives. While it would have been difficult for Joseph to ignore his dream, it was still a possibility. Taking Mary to be his wife, despite her pregnancy, does not make much sense. However, Joseph was attentive and obedient to what God was telling him, regardless of the consequence.

In the creation of this study, I consulted the NIV Application Commentary: Matthew by Michael J. Wilkins.